Credit Card Fraud Impacts and How You Can Prevent It 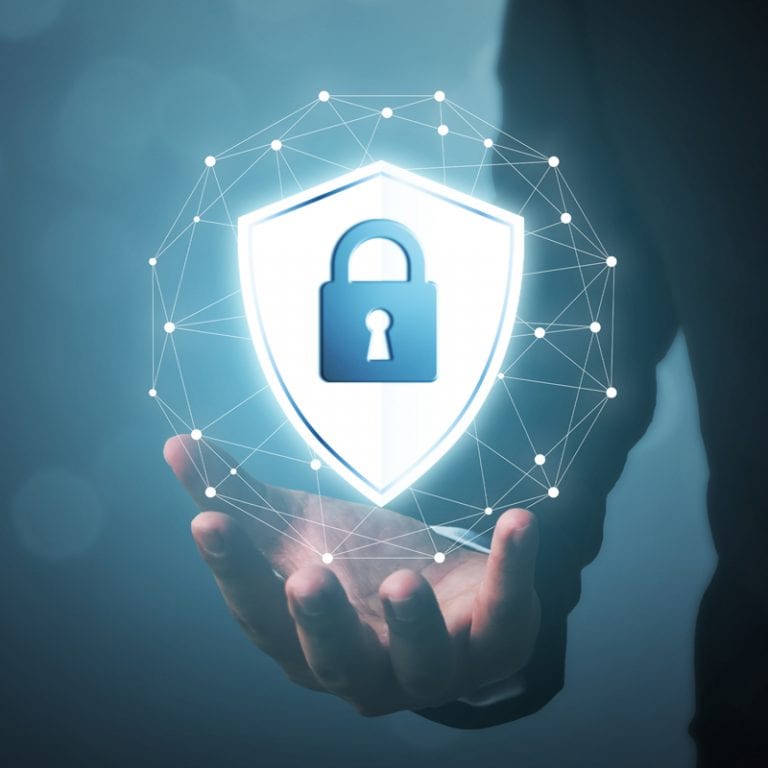 We all know that credit card fraud occurs fairly often, but just how often does it happen and how many people are impacted by it?

Of course card fraud can happen to other types of cards besides credit cards as well. Debit cards and pre-paid cards are also subject to high fraud rates.

According to cybersecurity software company Symantec, formjacking is the new get rich quick system for cybercriminals. In a formjacking attack, cybercriminals load malicious code onto retailers’ websites to steal shoppers credit card details. 4,800+ websites are compromised on average every month. Large and small to medium-sized businesses have been attacked, so it can happen to a small Shopify store as well. 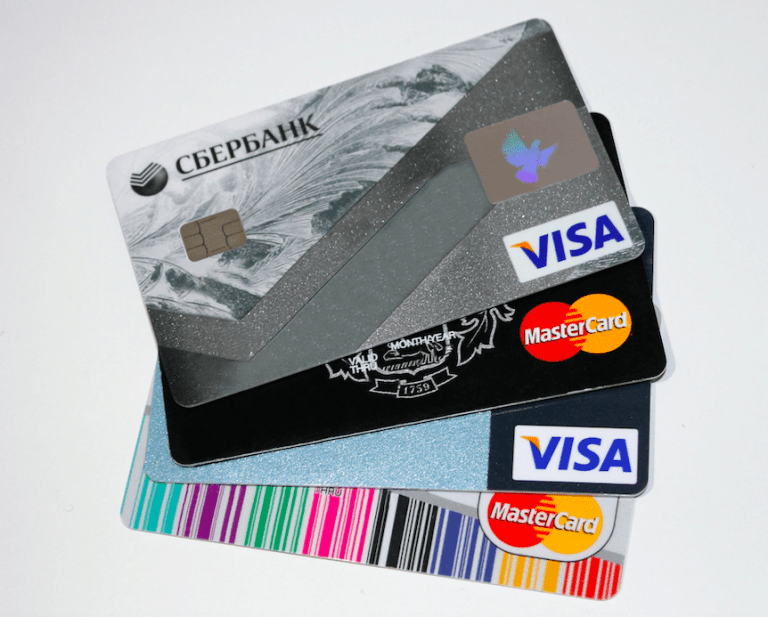 Although credit card fraud is a booming business, there are some steps you can take in your everyday life as a precaution against cybercrime.

Apparently, Visa and Mastercard are working on next-generation credit card security. In the not too distant future, biometric cards will use your fingerprint to verify transactions. However, since those cards are not available yet and could take a while, here are some helpful tips for keeping credit card information safe:

So what should you do to avoid credit card fraud?

Well, to start, if your card offers additional protections to online shoppers, sign up for them.

How A Credit Card Fraud Will Impact Your Bussines?

According to the Nilson Report, a payment industry newsletter, in 2017 merchants, merchant acquirers, and ATM acquirers incurred $7.28 billion in fraud losses worldwide, or 30% of the total amount. This means that not only does credit card fraud negatively impact your business from the fact that you are likely to lose customers if they do not trust your site to keep them safe from fraudulent activity. But merchants incurred a large portion of the total amount of credit card fraud losses.

So, if your ecommerce store is a victim of formjacking, you will lose money when shoppers on your site realize that their credit card information has been stolen by cybercriminals and stop shopping there. In addition, you will also likely lose money due to being forced to incur some of the fraud losses that customers experienced due to shopping at your store.

Also, the United States accounted for $9.37 billion in fraud which equaled 38.6% of gross card fraud losses worldwide. As the second largest ecommerce market in the world, the high numbers of fraud in the U.S. are particularly concerning for that industry.

What Can eCommerce Businesses Do To Protect Shoppers And Themselves From Credit Card Fraud?

There are so many apps and third party vendors offering products and software that integrates with Shopify. Those apps try to help you attract and retain customers, sometimes it’s difficult to know which ones to use. To start, you can help to protect your customers by using services that take security seriously.

Are you interested in offering a gift card option to your customers as a way of retaining current customers and attracting new shoppers who may not have heard of your store yet? This type of program can help you sell more products at larger dollar amounts. What if an exceptionally large gift card purchase was made from your store. Wouldn’t that be wonderful!? But what if you later discovered that the gift card was purchased with a stolen credit card and you are expected to refund the money and accept the income loss.

Other forms of gift card fraud involve taking advantage of data breaches with leaked gift card numbers. Use the auto-load on Gift Cards to access customers’ bank accounts and jumping on programming loopholes to load more money than actually paid for. 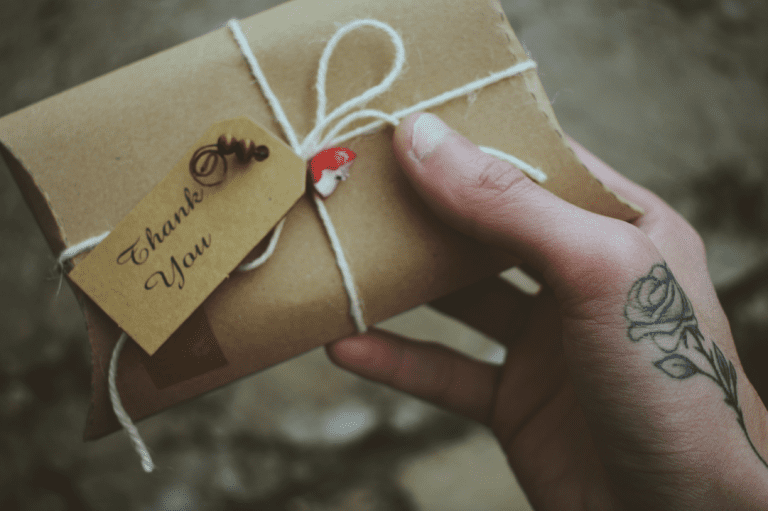 Our rise.ai app uses an innovative fraud protection system that is designed to recognize fraudulent purchasing patterns. Services like this can help you to offer more to shoppers while avoiding any of the potentially negative effects that can come with offering additional options. There are a number of additional apps and services that you can integrate with your ecommerce store that use advanced security systems, you just have to do the research to find out which ones.

Now that you know just how many people are impacted every year by credit card fraud and other types of card fraud, don’t let yourself become part of next year’s statistics! Follow the tips for credit card fraud prevention and you will also prevent yourself from losing money and customers! 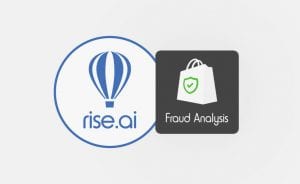 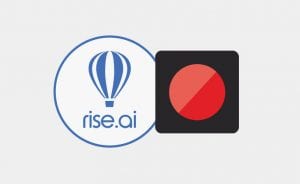 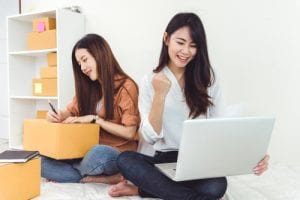 Social Responsibility: 5 Must Do’s to Supercharge Your Business